Holding assets worth over US$300 billion, the Public Investment Fund (PIF) is one of the largest sovereign wealth funds (SWF) in the world. By 2030, The PIF foresees a dramatic increase in capital, reaching US$2 trillion in alignment with the strategic expansion of the Kingdom’s economy. The fund has a multitude of key investments in major infrastructure projects both within the Kingdom and abroad.

The PIF’s strategy and objectives continue to be geared towards the Kingdom’s 2030 Vision, with key areas of investment including Saudi megaprojects as well as large-scale Saudi real estate and infrastructure development. To date, The PIF has been a key sponsor, overseeing over US$1 trillion worth of Saudi infrastructure projects whilst actively investing in the construction sector, either through acquisition or via the formation of joint ventures with international construction firms.

Aiming to carve out a lucrative domestic tourism and hospitality sector within the Kingdom, the impact of Saudi Arabia’s giga-projects will undoubtedly reverberate across the MENA region. The highly anticipated, luxury Red Sea Project resort, forecasts one million tourists per annum by 2035. By the end of phase two, it is likely to create 8,000 housing units and 10,000 hotel rooms and is expected to contribute SAR 22 billion annually to Saudi GDP. The PIF plans to phase this project in partnership with foreign investment. Similarly, the AMAALA development, due to be completed by 2028, seeks to attract investment and foreign visitors alike.

With the aim of injecting liquidity into the property market and significantly increasing the rate of homeownership, the PIF has also been heavily involved with the Sakani housing program. This ambitious initiative is offering free land to tens of thousands of families and pre-fabricated housing units to over 115,000 families. Additionally, the PIF has partnered with South Korean consortium Hanwha-Daewoo as well as Chinese firms to build a million low-cost homes in the coming five years.

Under the supervision of The PIF and costing around $9 billion, Riyadhs’ King Abdullah Financial District (KAFD) will consist of 59 towers and upon completion will house 50,000 people in a live-work lifestyle destination. KAFD Station will link Riyadh Metro’s Blue and Yellow Lines, with the structure set to serve as a key interchange on the expanding rail network across Saudi Arabia. The development also incorporates an automated monorail and will offer 3 million square meters of space for multipurpose use.

Looking forward, Saudi Arabia currently has US$1.15 trillion earmarked for future projects on the horizon, with construction and transportation being the biggest future sectors. The PIF plans to take an active role in its investments in order to maximize PIF’s assets and drive growth. The active role the PIF is playing in the modernization of Saudi Arabia continues to be a source of optimism for the Saudi construction industry. 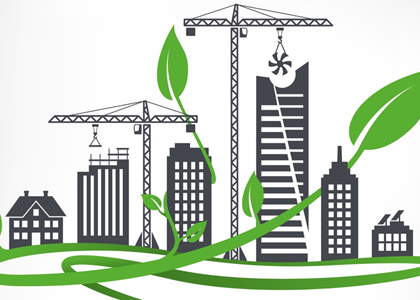 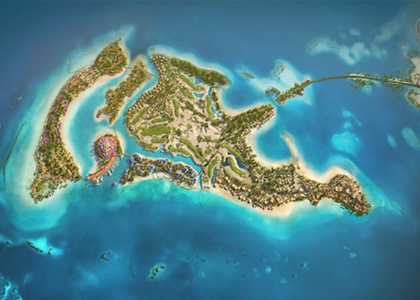 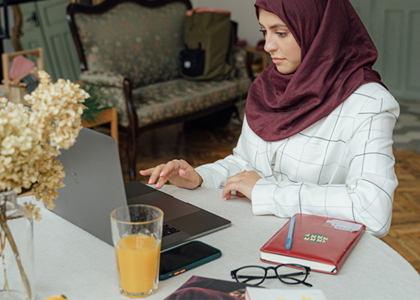 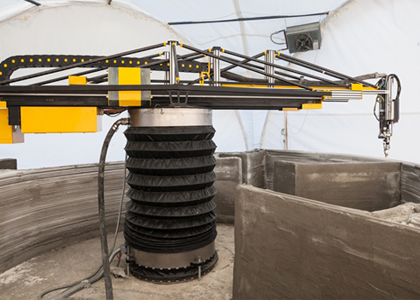 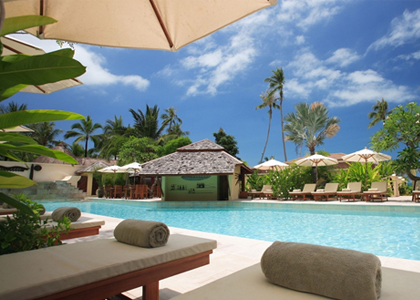 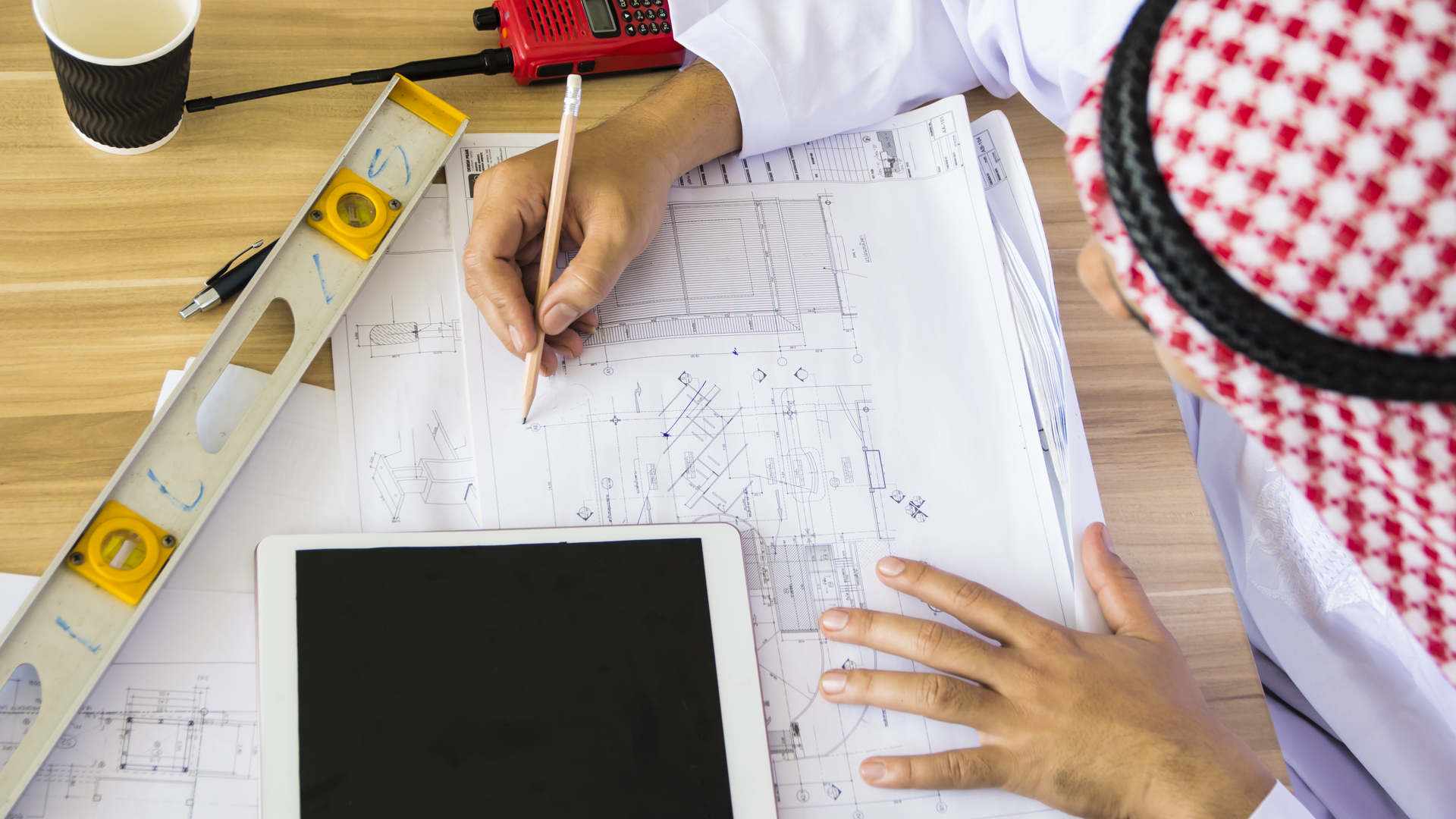 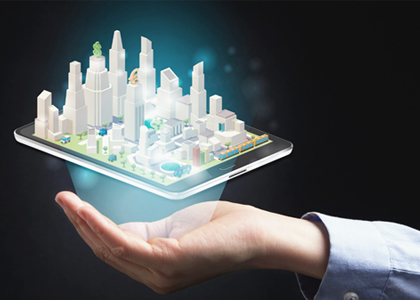 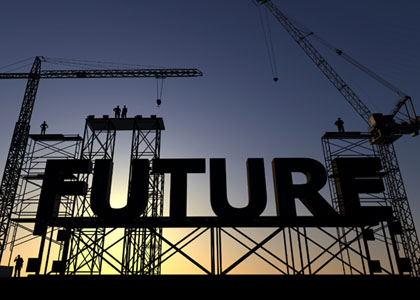 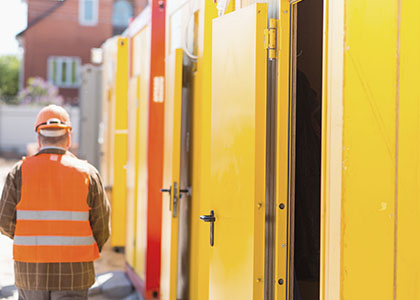 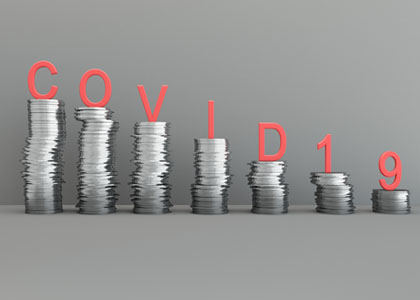 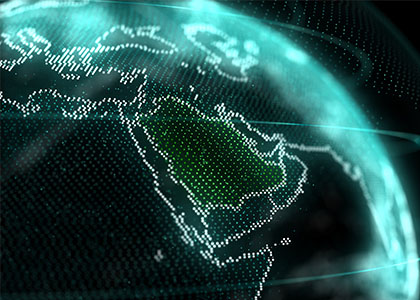 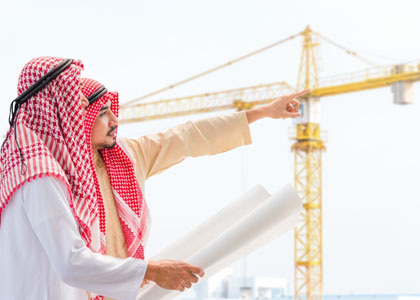