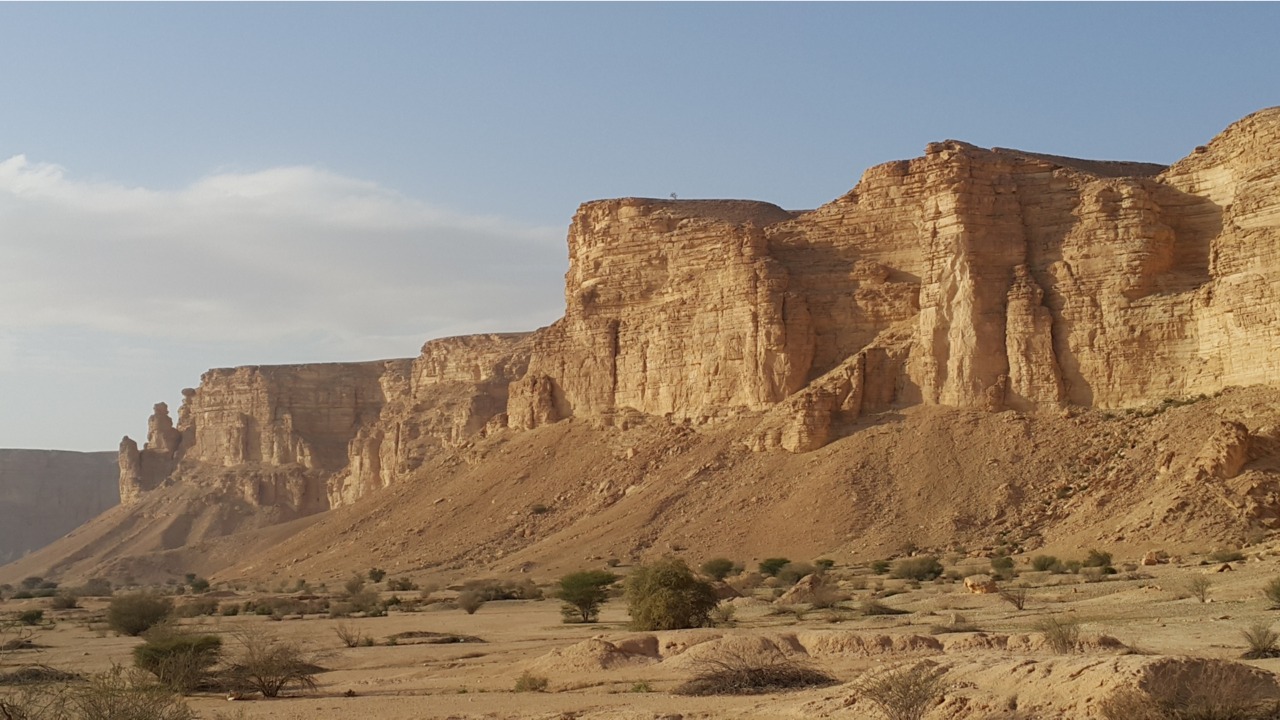 The ongoing coronavirus pandemic has undoubtedly heavily impacted the world economy. Although businesses have been affected worldwide, the construction industry has good reason to get excited.

With funds backed by the Saudi Arabia Public Investment Fund, the Qiddiya Investment Company (Qiddiya) has announced at least SAR 10 billion in contracts to build a massive entertainment and sports development in Riyadh, Saudi Arabia’s capital. That’s USD 2.66 billion worth of business opening up for construction businesses!

According to Qiddiya’s CEO, Michael Reininger, “We’ve awarded well over SAR 1 billion contracts so far and that figure is going to jump, may be 10 times to SAR 10 billion, which will all be construction-related contracts.” Mr. Reininger told The National, “We just awarded one of the major road contracts and are receiving major contract bids for the entirety of our utility system. We have strings of things that are coming up between now and the end of the year.”

The Saudi mega entertainment city near Riyadh contains facilities for sports, arts, and entertainment activities, and will span about 334 square kilometers. This project will house over 300 facilities, including the American theme park, Six Flags. The Qiddiya project forms part of the Saudi Vision 2030 strategic framework that aims to decrease the KSA’s dependence on oil, diversify its economy, and develop various industry sectors.

Currently, construction work is underway for the project, despite the pandemic. Mr. Reininger said, “[The] schedule is still on, which is why you see this rapid escalation in the actual contracts being awarded. We are hoping to finish the project by 2023.”

The Saudi government and the country’s sovereign wealth fund are providing funding for the Qiddiya project. Qiddiya will raise additional funds in the future through a bond or sukuk offering, details of which have not yet been made public.
Mr. Reininger explained that there will be a combination of additional equity capital from regional and international third-party investors, as well as debt from foreign, regional, and local debt markets.

Qiddiya will play an increasingly important role in the Saudi economy. The aim is for the tourism industry to grow and contribute about 10 percent of the GDP by 2030. With the completion of the project, the overall GDP of the kingdom will increase through revenues generated both directly and indirectly from the project.

The development will also play a major role in creating employment. The first phase will generate 15,000 direct jobs, and 25,000 direct jobs expected by 2030 with the start of the second phase. This project will also cater to the growing demand for entertainment, sports, and arts in the kingdom. Mr. Reininger believes Qiddiya will satisfy this demand, “at a larger scale and at a higher quality level than certainly anywhere else in the region and perhaps on par with [the] best of the best anywhere in the world.” 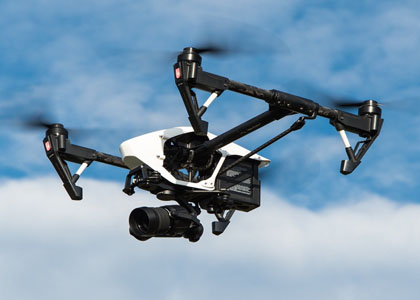 6 technologies that will change the face of saudi construction 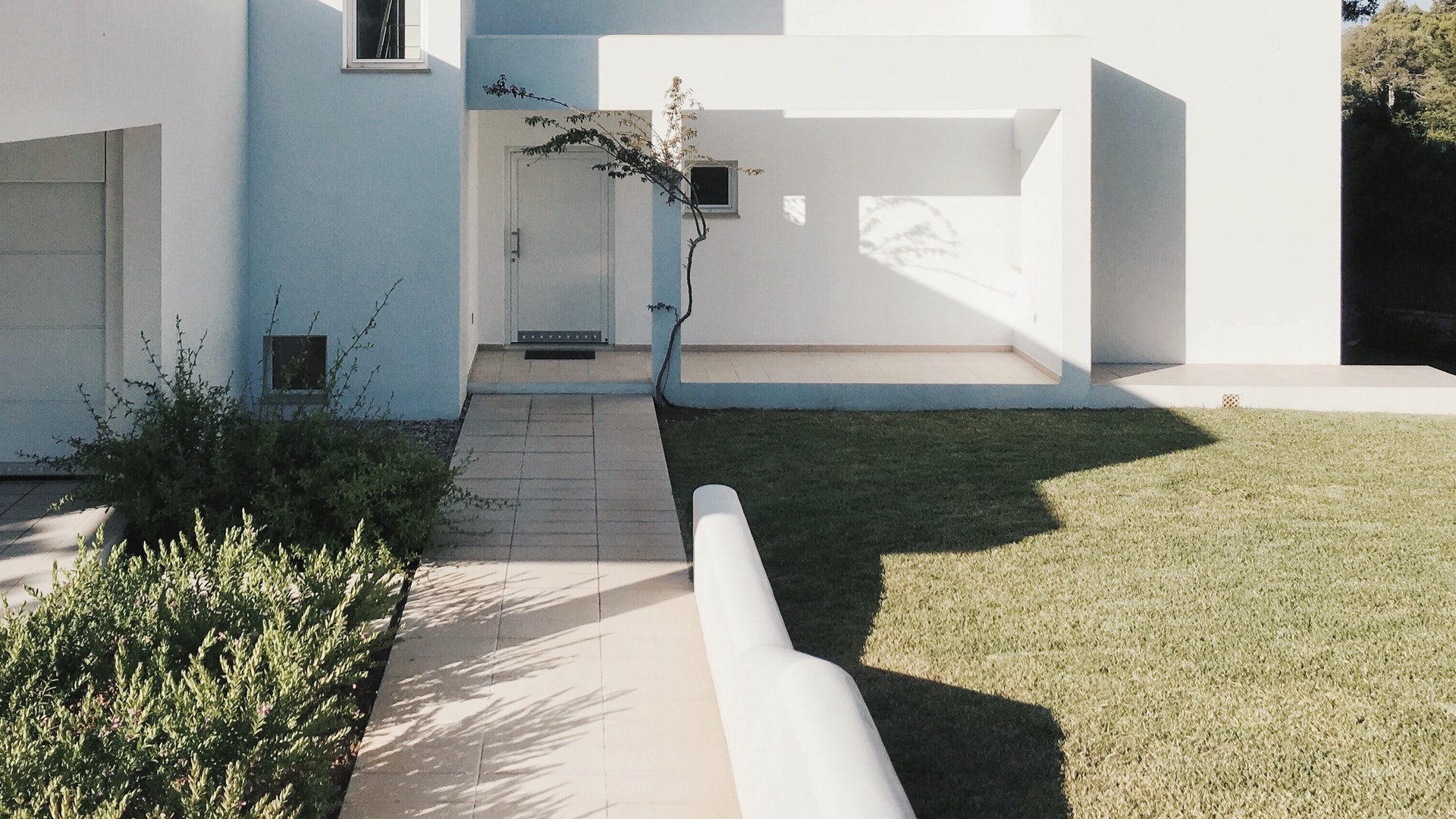 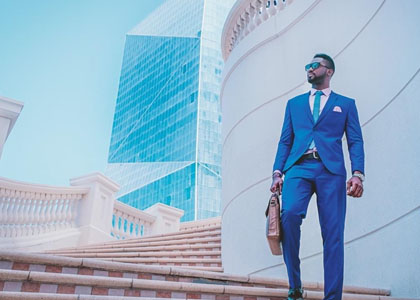 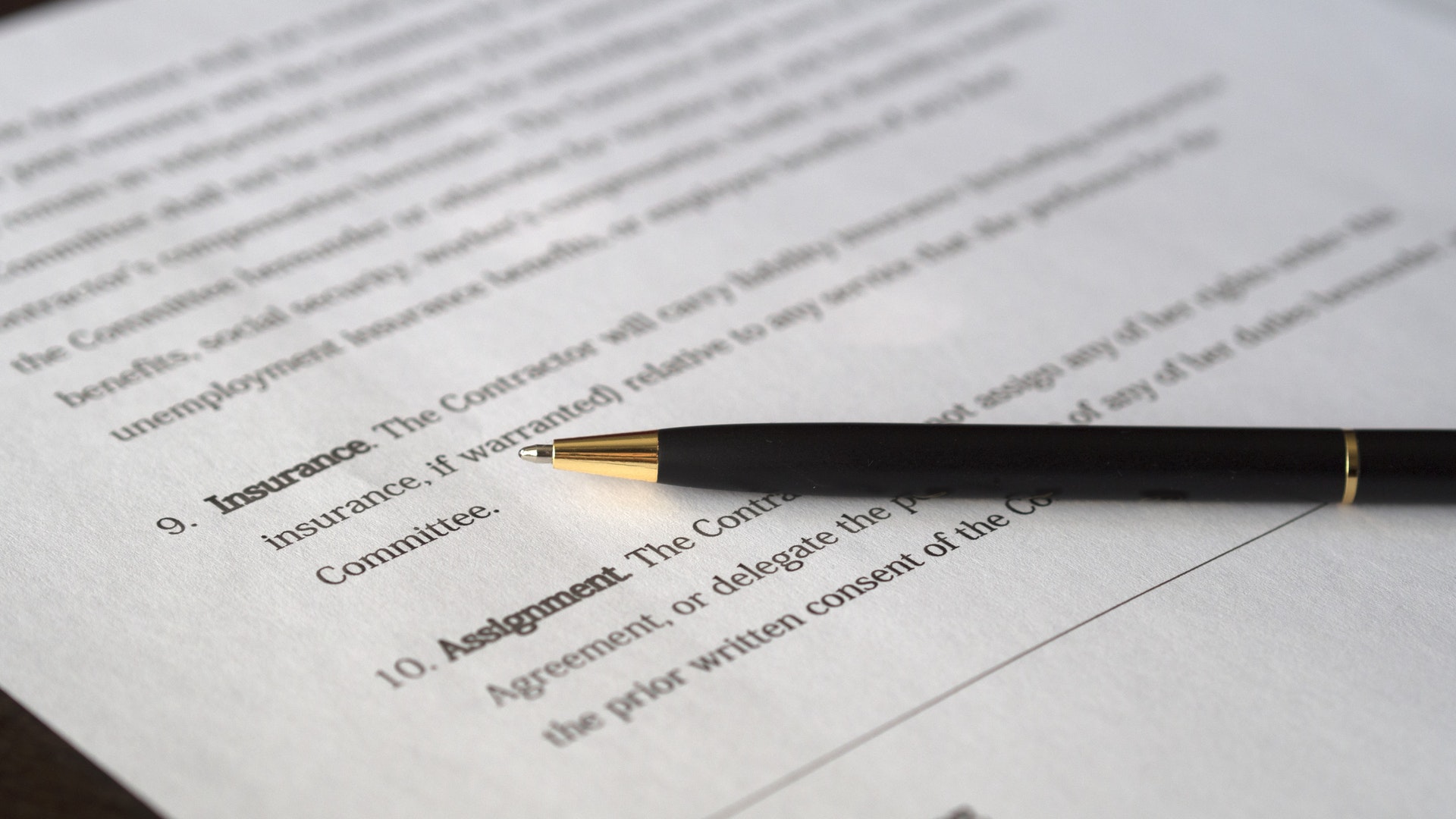 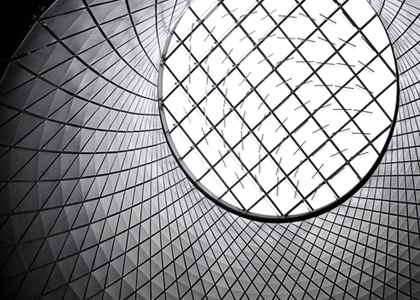 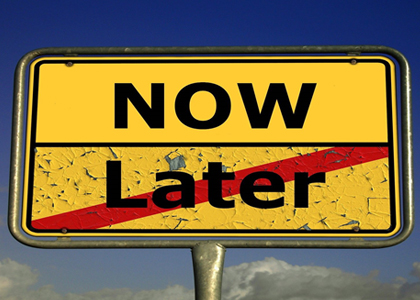 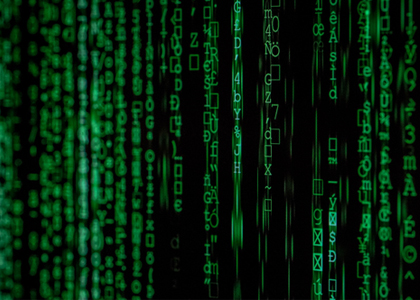 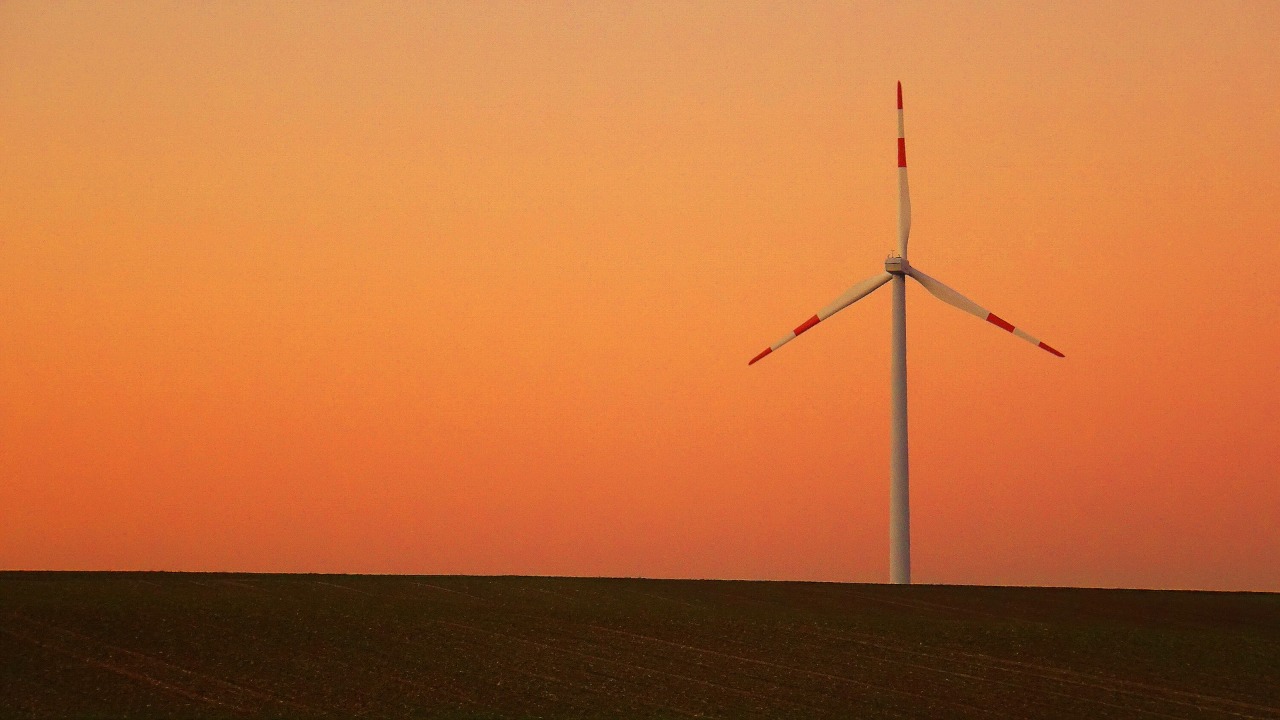 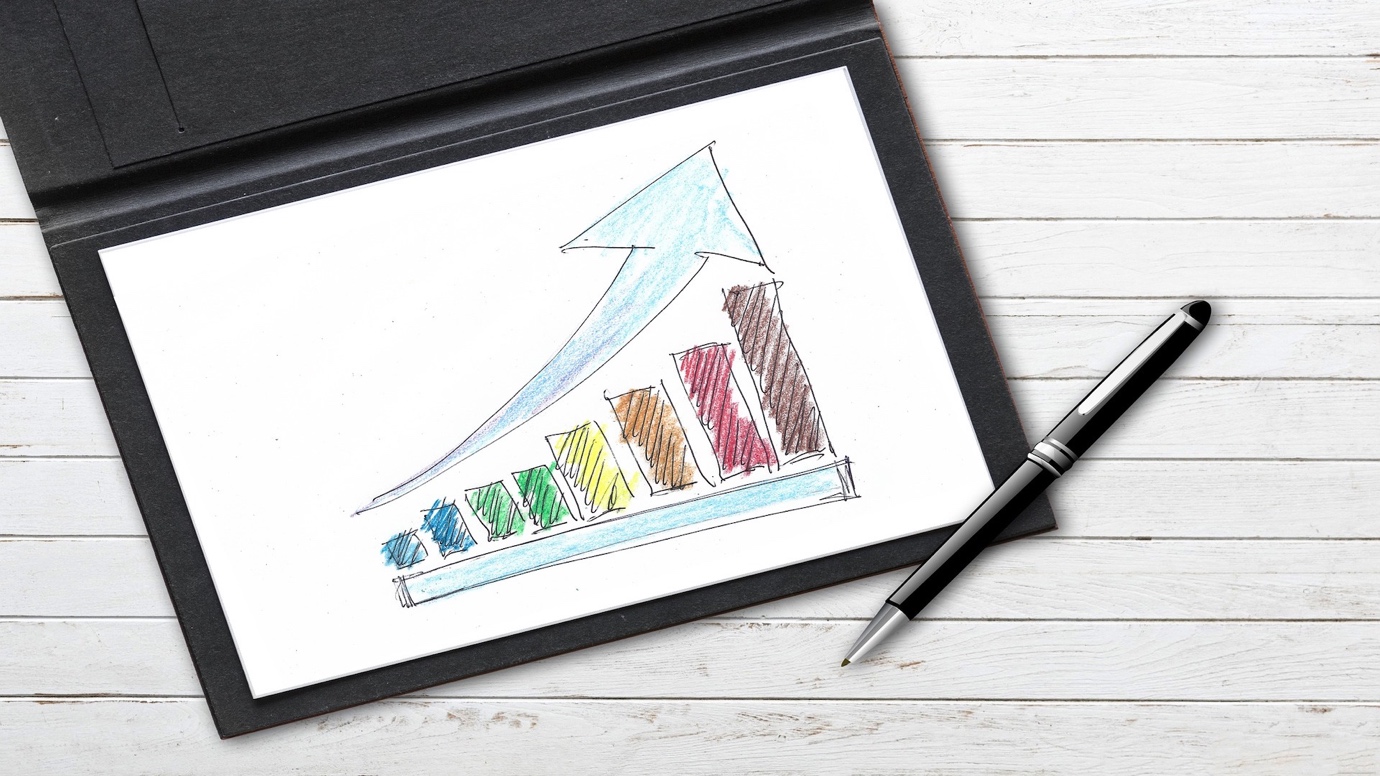 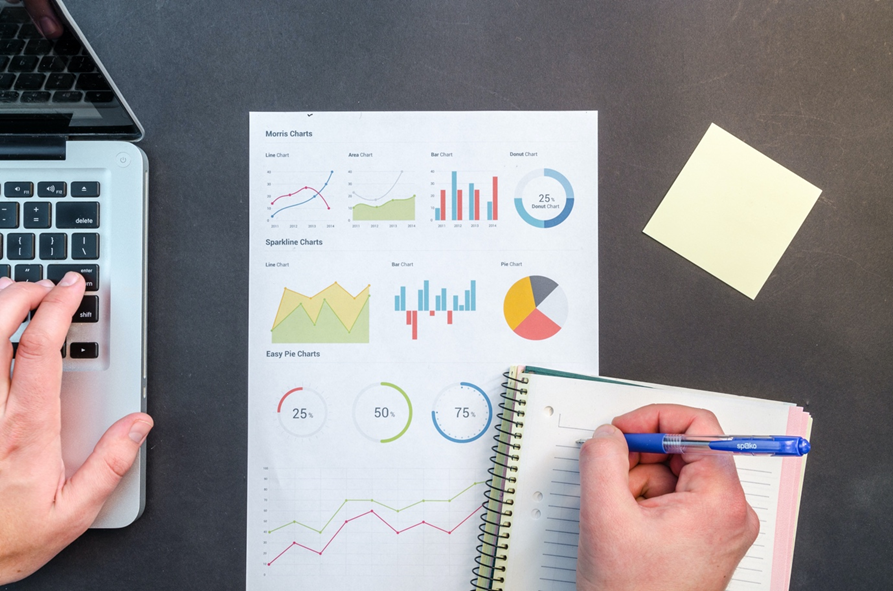