In a short period of time, Saudi Arabia has opened itself to foreign investment and large scale projects to drive the spectacular changes taking place in the country. Through its leadership, the country’s forward-thinking vision is bringing the latest technologies to ambitious projects that will confirm the country’s burgeoning reputation as a center of innovative thinking. 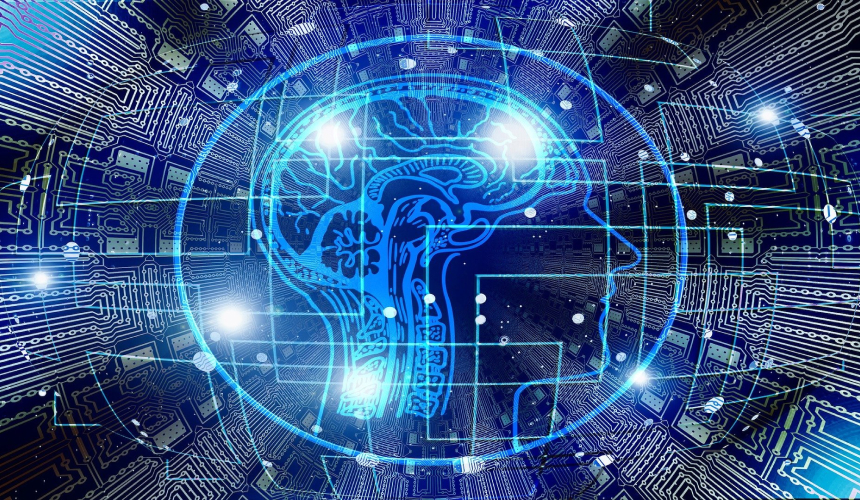 The construction sector particularly is leading this drive through ground-breaking construction and design with some of the following projects:

The Neom digital city is a flagship futuristic project setting a new standard in Saudi Arabia for mixed use developments. Serving as a home and workplace for a million residents from all over the world, the mega-city is 33 times the size of New York and will draw on:

More than its ambitious attractions, the mega project aspires towards environmental consciousness through sustainable living. Neom will use the latest wind and solar-energy technologies to drive the next wave of energy production through smart transmission and distribution networks.

The first-of-its-kind solar dome being constructed at Neom takes a smart approach to harnessing the unlimited solar potential available in Saudi Arabia. The project aims to:

In a country where water sources are scarce, the solar dome at Neom is a powerful commitment to support conscious construction, and innovative living that is environmentally conscious.

Teaming up with Virgin’s Hyperloop One company, Saudi Arabia is building a test track for its futuristic transport concept. Involving a pressurized pod with a vehicle capable of carrying passengers and cargo up to ten times faster than current rails, the Hyperloop will change the speed of travel in the Kingdom.

As a transportation technology, it will allow unparalleled speed and ease of movement of goods and people. Currently in its initial study stages, the Hyperloop with serve as a blueprint for future new transportation routes.

The Hyperloop project also explores the feasibility of creating a manufacturing center and operating facility that will propel Saudi Arabia to the forefront of hyperloop transportation developments worldwide. The technology is expected to employ advanced robotics and AI, and drive an estimated USD 4 billion increase in Saudi’s GDP by 2030, creating some 124,000 high-tech local jobs.

3D printing is making its presence in the global construction sector. Habitas, an international 3D printing hotel company recently bid to bring the concept to tourist destinations within the kingdom.

Using 3D printing technology to produce prefabricated slats decreases construction time and costs, while being more ecologically conscious. In Saudi Arabia, the technology is being embraced as a novel strategy for combatting the ongoing housing crisis. With no on-site waste, and a reduced need for manpower, the 3D prefabricated housing market is estimated to reach USD 2 billion by 2024.

What Does This All Mean for Saudi Construction Companies?

With an estimated industry value of USD 300 billion, now is the perfect time for construction companies to find new avenues of growth in Saudi Arabia, with new construction technology being the obvious choice. 2019 and 2020 have already proven that the construction industry, the kingdom’s second-largest economy driver after oil, is showing no signs of slowing down. Construction companies who embrace forward-thinking, technology-focused practices are in pole position to take advantage of Kingdom’s drive towards embracing new technology throughout its countless mega projects.

To learn more about how Binex can help support you in construction projects using smarter technologies, get in touch with us here. 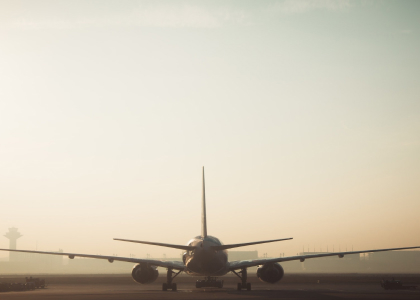 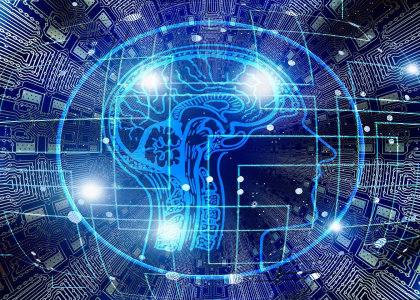 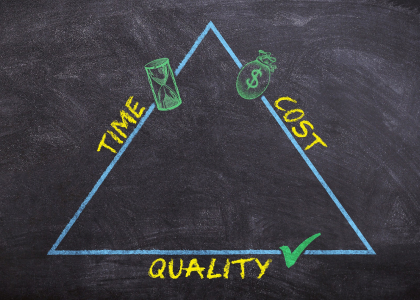 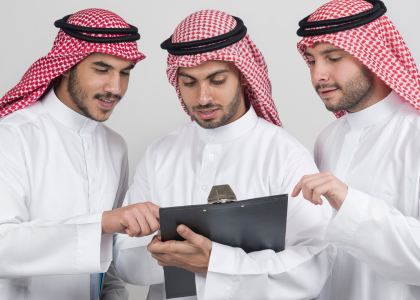 5 Factors To Help You Choose Your Building Materials Supplier 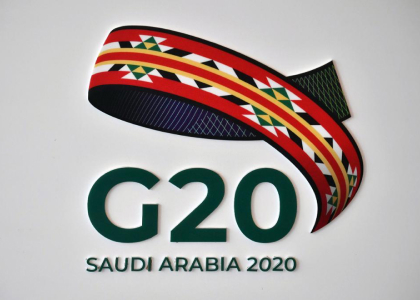 The Saudi Construction Industry In 2020: What To Expect 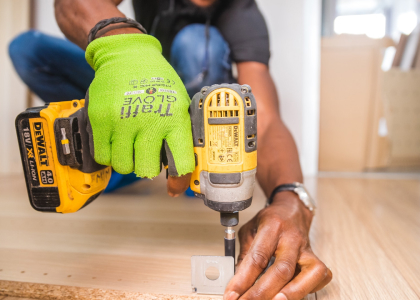 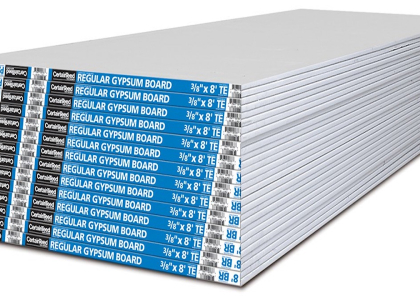 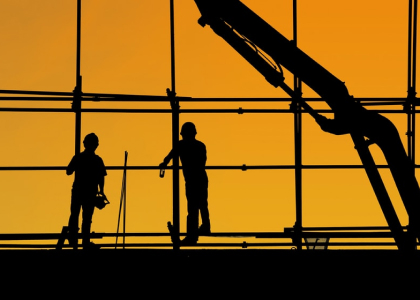 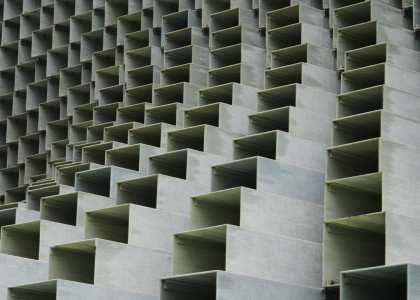 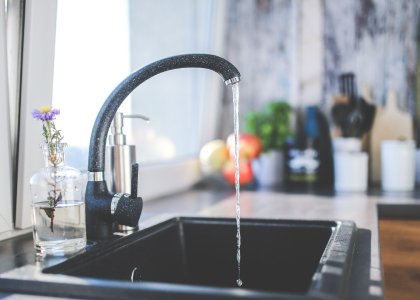